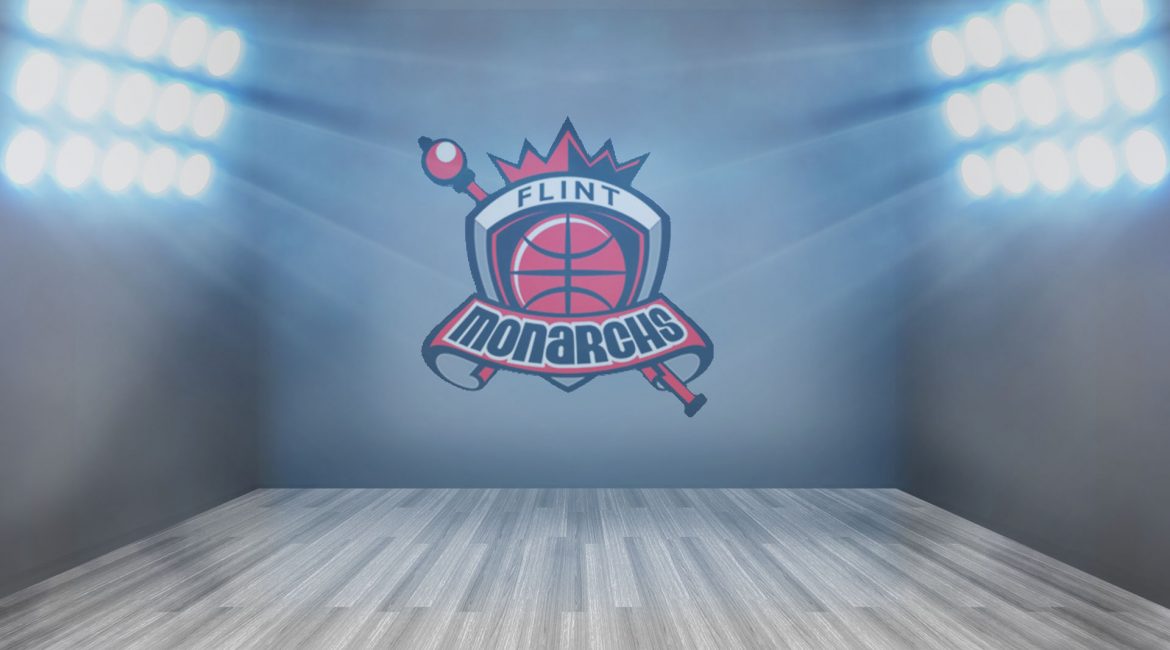 FLINT, MI — The Flint Monarchs are one victory away from winning their third consecutive Women’s Global Basketball Association championship.

The Monarchs (7-1) clinched the regular-season title with a 107-69 victory over the Indianapolis Bandits at the Dort Federal Event Center. Indianapolis finished second in the league with a 5-2 record.

The Monarchs will host the playoff championship game at 4 p.m. Aug. 25 at Dort Federal. They’ll play the winner of this week’s semifinal between Milwaukee and Indianapolis.

Tickets are $10 at the box office and parking is free.