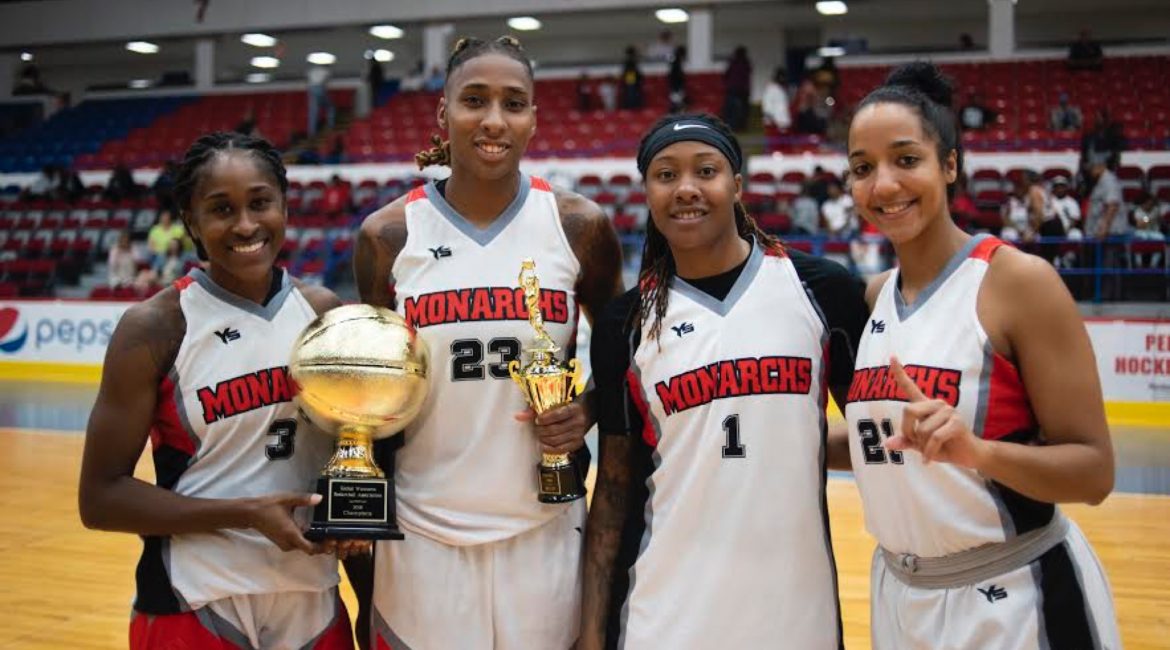 “This year’s team is one of a kind,” said Nicole Randolph, Head Coach of the Flint Monarchs.  “During the season we’ve had seven different players score over twenty points in a game and four different players honored as league Player of the Week.”

Prior to tipoff the Global Women’s Basketball Association had a ceremony to honor five players with an award who were voted to the All-LEAGUE first team, Crystal Bradford and Arlesia Morse were two Monarchs selected.  Bradford averaged 15.4 points and 9.8 rebounds and Morse averaged a league high 18.4 points.  Others rounding out the All-LEAGUE first team were Teri Stamps of the Milwaukee Aces, Akyah Taylor and Ariel Easton both of the Chicago Breeze.

The Monarchs finished the season 8-1.