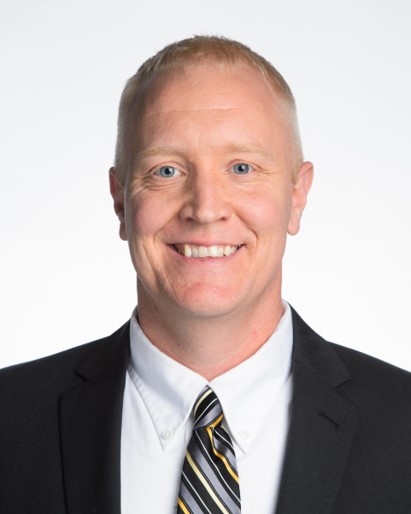 The Wisconsin GLO have announced the hiring of UW-Oshkosh Women’s Basketball Coach Brad Fischer as the team’s first General Manager.

Fischer and the Lady Titans recently wrapped up an exceptional season that including a sweep of conference championships and numerous coach of the year awards.

The Wisconsin GLO is the new women’s professional basketball team in Oshkosh, with their home at the Menominee Nation Arena in Oshkosh.

Fischer shared this about the new team:

“Our owner is committed to creating a first-class experience for our players while supporting the development of women’s basketball and women’s athletics as a whole.

Our hope is to provide an inclusive, family-friendly atmosphere where our players can serve as strong, confident, disciplined role models for young girls who are often unable to see their athletic heroes up close.

Our franchise can serve as an important piece in the advancement of women’s sports and we’re excited that ownership sees the value in supporting your talents.”

Here are some highlights of Coach Fischer’s recent hoops career:

Image of Fischer courtesy of the Wisconsin GLO