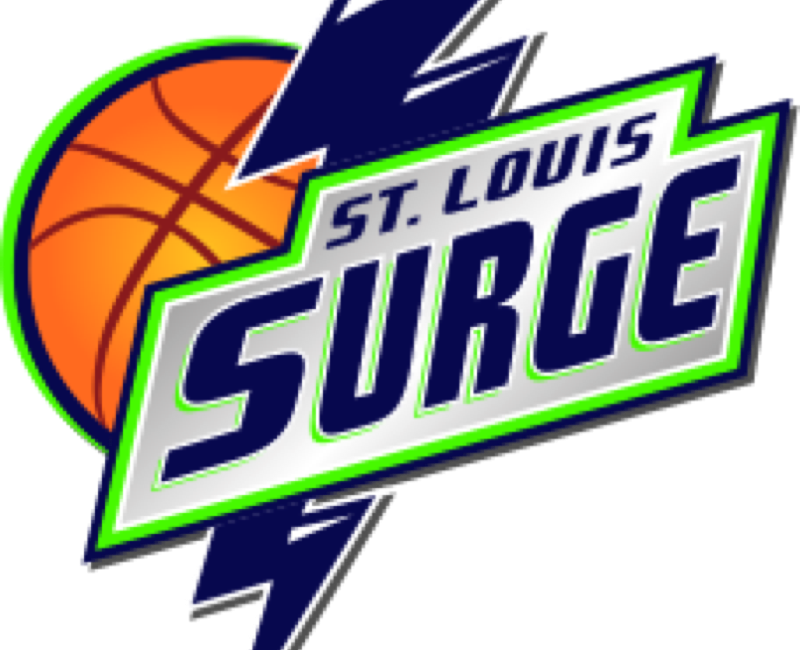 ST. LOUIS, MO (March 26, 2019) – The St. Louis Surge will be back in action at The Washington University Field House Athletic Complex to kick off the 2019 season. Their home opener on June 8 will mark the 100th game for the organization and will begin the 8th season under Owner and General Manager, Khalia Collier. The two-time National Champions are expecting record attendance this year as they transition into an entirely new league, taking on new competition with a revamped coaching staff.

Collier and company left the Women’s Blue Chip Basketball League (WBCBL) to join the newly acclaimed and highly competitive Global Women’s Basketball Association (GWBA). The GWBA provides athletes an opportunity to pursue a professional career beyond their collegiate and amateur status and is building as the D-League to the WNBA creating a space that has been nonexistent in professional women’s basketball.  The league is comprised of five teams: the Wisconsin Glo, Music City Icons, Flint Monarchs, Topeka Shock, and now the St. Louis Surge. The GWBA will expand to 10 teams in 2020, building a Professional Development League.

“The GWBA provides an opportunity to grow women’s professional basketball under a new umbrella and model,” said Collier. “The Surge will benefit by playing the best players in the country and attract international attention as the league continues to expand.”

The Surge has built their organization on the values of leadership, community engagement, and character development. Collier strongly believes in recruiting players who are just as impressive off the court as they are on the court. Every Surge player is a college graduate – most of them obtaining or pursuing a master’s degree. The GWBA’s mission to create a new standard in sport compliments the system that was already established in St. Louis with the Surge.

The GWBA offers more than a shot at playing professional women’s basketball. Coaches, officials, and front-office staff will also benefit from the professional development that the league offers. The format of the GWBA helps prepare every individual involved for future career opportunities in their desired field.

Collier is excited for the growth her team will experience entering the new league.

“The transition to be a part of the GWBA is great timing as the league rebrands, with new leadership and direction. The decision to elevate and enhance the game day competition was the right move at the right time to grow the Surge.”

The Surge is scheduled to play eight regular season games, which consists of five home games on the following dates:

Game day tickets can be purchased via MetroTix at http://bit.ly/SurgeGameTickets