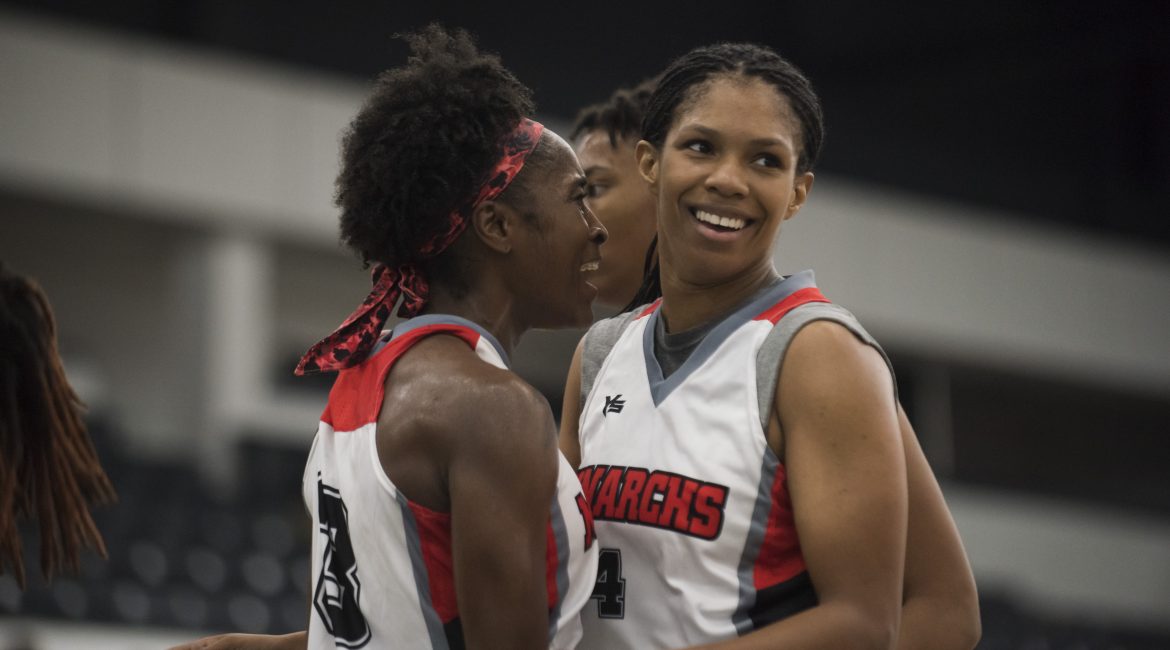 Flint, MI- May 20, 2019– Arlesia Morse of the Flint Monarchs was named the GWBA’s Player of the Week, for games played May 13-May 19. Morse recorded a game high 27 points and 11 rebounds while helping the Monarchs capture an 82-77 road victory over the Music City Icons in Nashville, TN.

“Arlesia is a tremendous player with a wide skill set,” said Nicole Randolph, Head Coach of the Flint Monarchs. “She’s a tough competitor who who wants to win every game with the heart of a champion.”

Morse is first player selected as Player of the Week for the season and has the Flint Monarchs off to a 1-0 league record. The Flint native and former Marquette University player averages 27.0 points and 11.0 rebounds per game for the season.