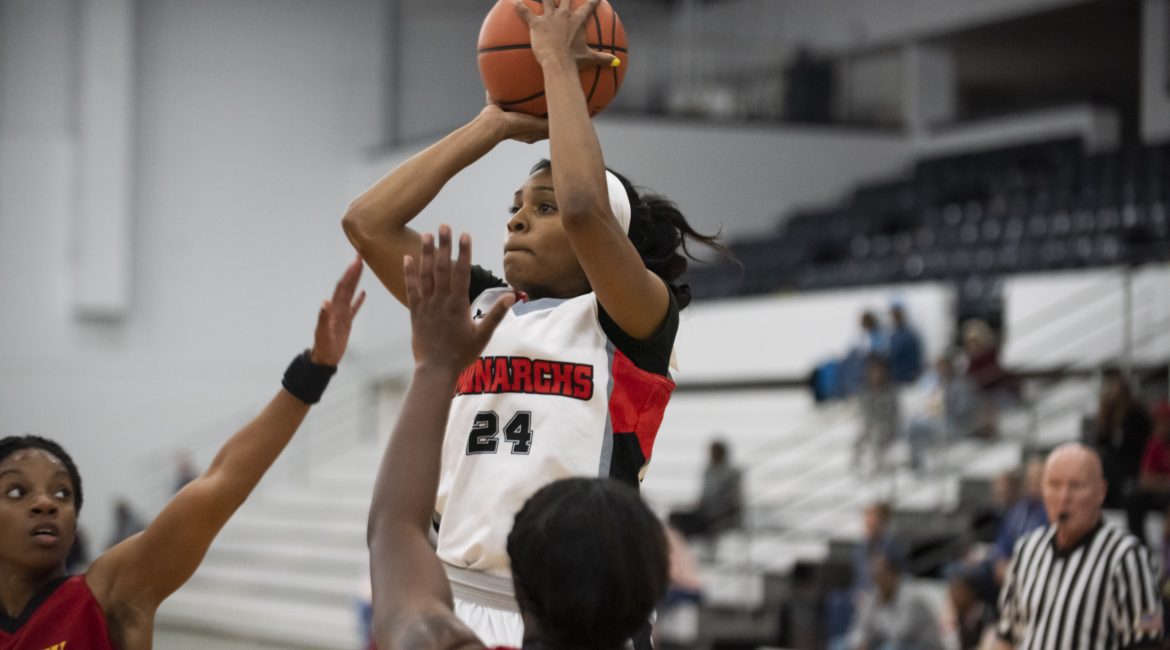 Crystal Bradford added 15 points, 10 rebounds and six assists in just 17 minutes of action for Flint, which got 15 points from Arlesia Morse and 10 from Shareta Brown.

The Monarchs (2-1) return to action Saturday in Wisconsin.