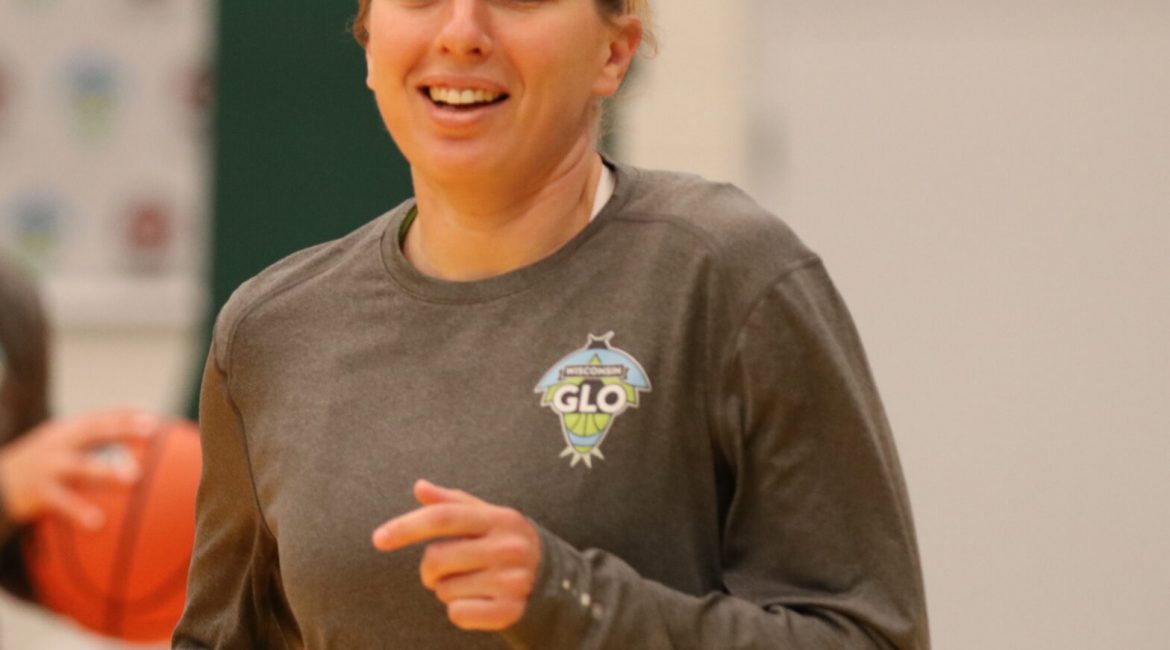 Anderson had a team-leading 25 points and five rebounds during the GLO’s 107-70 victory at the St. Louis Surge on June 15. Anderson’s point total against the Surge is the current team record in the franchise’s inaugural season.

Anderson went 11-for-16 from the field against the Surge, including a perfect 8-for-8 from inside the arc in a team-high 26 minutes as the GLO remained the lone undefeated squad in the GWBA. She also had 15 points, four rebounds, five assists and two blocks during the GLO’s 107-44 victory over the Indianapolis Bandits on June 16.

Anderson, averaging 15 points and 5.2 rebounds in five games this season, was previously named GWBA Player of the Week after recording 20 points and 10 rebounds during the GLO’s 88-45 victory over the Music City Icons on June 1.

Anderson, the all-time leading scorer in University of Wisconsin history, is in her 12th season as a pro. Prior to joining the GLO, the 2004 Wisconsin Miss Basketball and 2008 Big Ten Player of the Year played professionally in the WNBA and in Europe.

The GLO, who sport a 7-0 record overall and a 3-0 mark in the GWBA, scored 107 points during both of their past two games and are winning by an average of 41.3 points on the year.

Anderson and the GLO are at home for two games in Menominee Nation Arena this weekend, hosting GWBA rival Music City at 7 p.m. Saturday, June 22 and the Chicago Breeze at 3 p.m. Sunday, June 23.