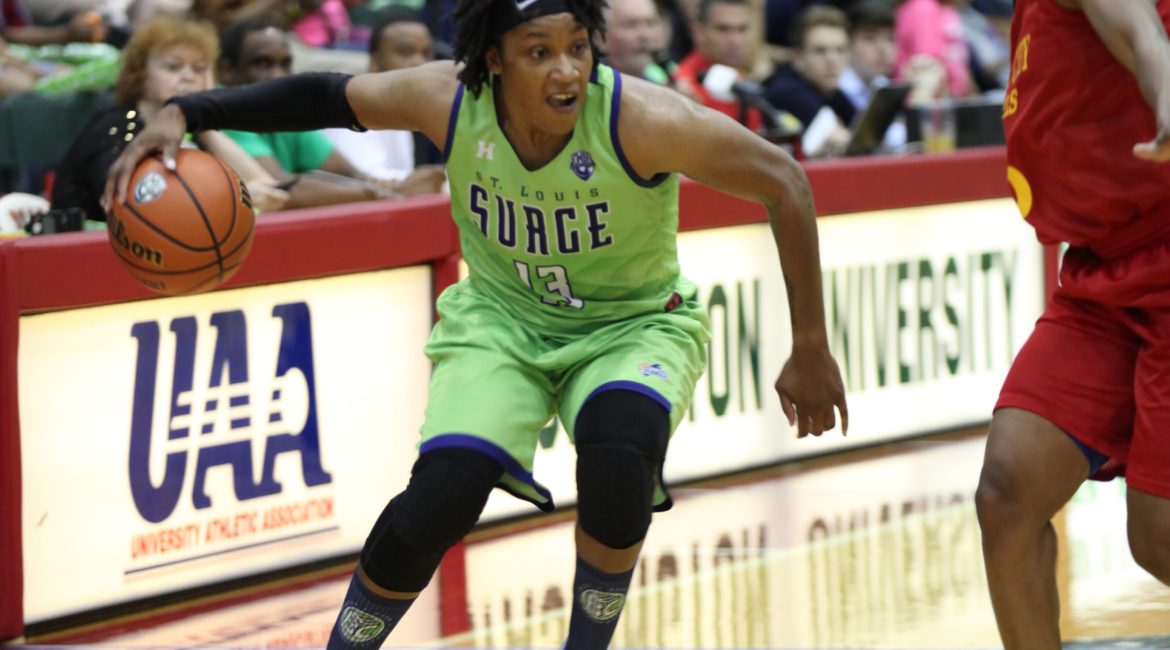 Oshkosh, WI-August 11- The Global Women’s Basketball Association (GWBA) names its recipient of the inaugural regular season MVP award for the 2019 season.  Rebecca Harris of the St. Louis Surge received the most votes from among seven players and is the honoree for regular season MVP.

“Rebecca is an outstanding player and elite guard in this league,” said Drey Wynn, Chief Executive Officer of the GWBA.  “She has broken league records and proven she is worthy of this inaugural award.”

Other candidates for the regular season MVP award were Jolene Anderson, Jessica Lindstrom, and Gabbi Ortiz of the Wisconsin Glo; Crystal Bradford and Arlesia Morse of the Flint Monarchs.